True Crime: New York City is a 2005 open world action-adventure video game developed by Luxoflux for PlayStation 2, Xbox and GameCube, by Aspyr for Windows, and by Hands-On Mobile for mobile. It was published on all systems by Activision. The PC version was released in March 2006.

True Crime: New York City is the sequel to Activision’s True Crime Streets of L.A.. While somewhat improving the gameplay elements from the previous title, the game suffers from multiple problems such as low frame rates and bad AI. One of the game’s most impressive feature is the fact that the map of New York City is accurate, and seems to be very detailed. This can be seen in the street signs and names, that resemble real streets. However, most critics have looked past this to the recycled, broken gameplay that the game features. The auto-aim system was very well done, and is similar to the one in Grand Theft Auto IV. The game’s worst shortcoming is the frame rate issues, that are present on every version of the game, breaking the action and making the game rather lackluster and not fun.

True Crime is an open world action-adventure game played from a third-person perspective, in which the player controls Detective Marcus Reed of the PDNY. There are four “major cases” in the game; the Magdalena Cartel, the Palermo Mob, the Presidents Club, and the Shadow Tong. When the game begins, only the Magdalena Cartel case is available for play, but once that case has been closed, the player is free to play the remaining three cases in any order they wish. 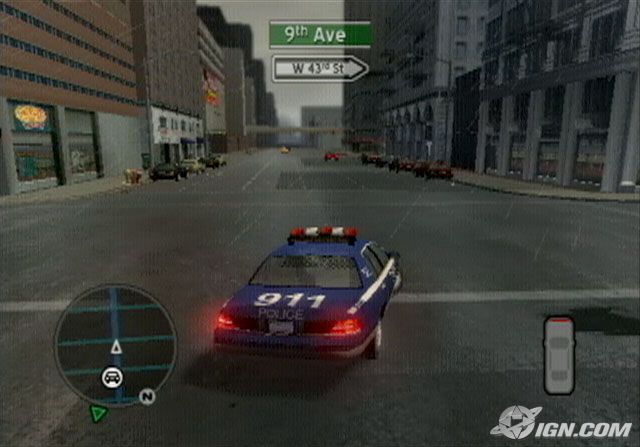 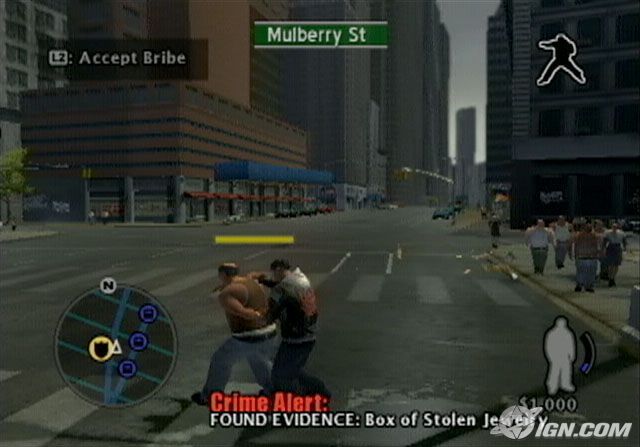 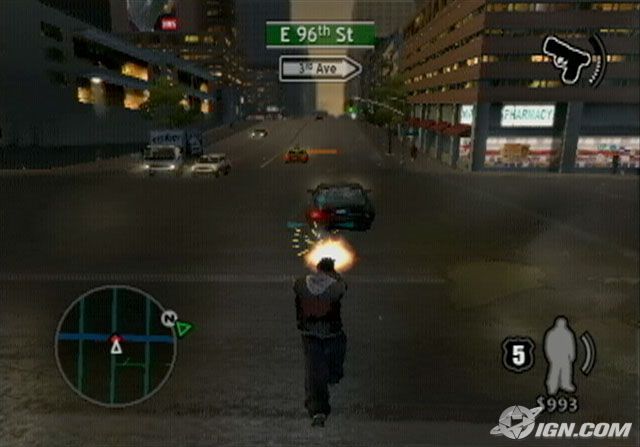