Judge Dredd: Dredd vs. Death is a first-person shooter video game based on the Judge Dredd character from the 2000 AD comic series, developed by Rebellion Developments. It was released on October 17, 2003 in Europe and February 8, 2005 in the United States.

About Judge Dredd: Dredd vs. Death

Welcome to Mega-City One, a city of over 400 million people – every one of them a potential criminal. It is the third decade of the 22nd Century, unemployment is widespread, boredom is universal and only the Judges can prevent total anarchy. Empowered to dispense instant justice, they are Judge, Jury and Executioner all in one. The most feared and respected of all the Judges is you, Judge Dredd.
Patrol the streets and mete out instant justice wherever it is needed. The Psi-Judges are predicting a terrible plague  is this the sudden outbreak of Vampires on the city, and are they the work of the malevolent Dark Judges?

The game is played from a first person perspective. The singleplayer campaign is made up of eleven levels in which the player takes the role of Judge Dredd and battles a series of criminals and undead vampires. Easy, Normal and Hard difficulty levels are available, as well as a cooperative mode. The game features a ‘law meter’ which gauges the player’s adherence to the laws of Mega-City One. This is depleted by firing on those who have not fired first, failing to challenge enemies before firing and firing upon civilians or criminals who have given up. When the meter is depleted entirely the game is over. After each campaign mission, the player is awarded a ranking of Cadet, Rookie, Street Judge, Senior Judge, or Judge Dredd. Completing singleplayer levels also unlocks at least one playable multiplayer character or map, depending on the player’s performance. The game also features and arcade and multiplayer mode. In the arcade mode, the player must complete various challenges, earning cheat codes for each one completed with a high rank. There are 12 arcade challenges to complete. In the multiplayer mode, players compete with up to 3 friends, and up to 12 computer controlled players in a deathmatch game. Online play is only available in the PC version of the game. 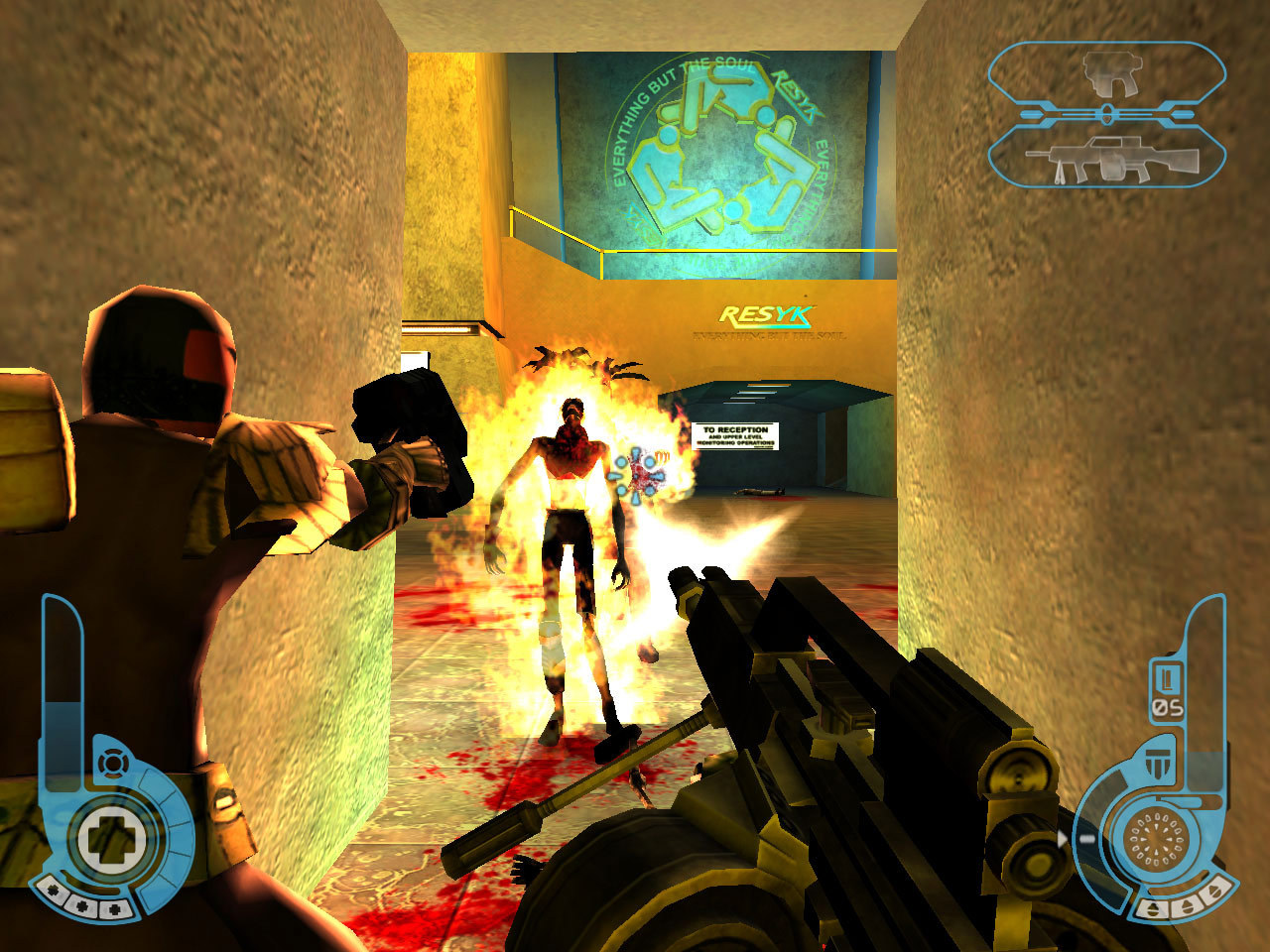 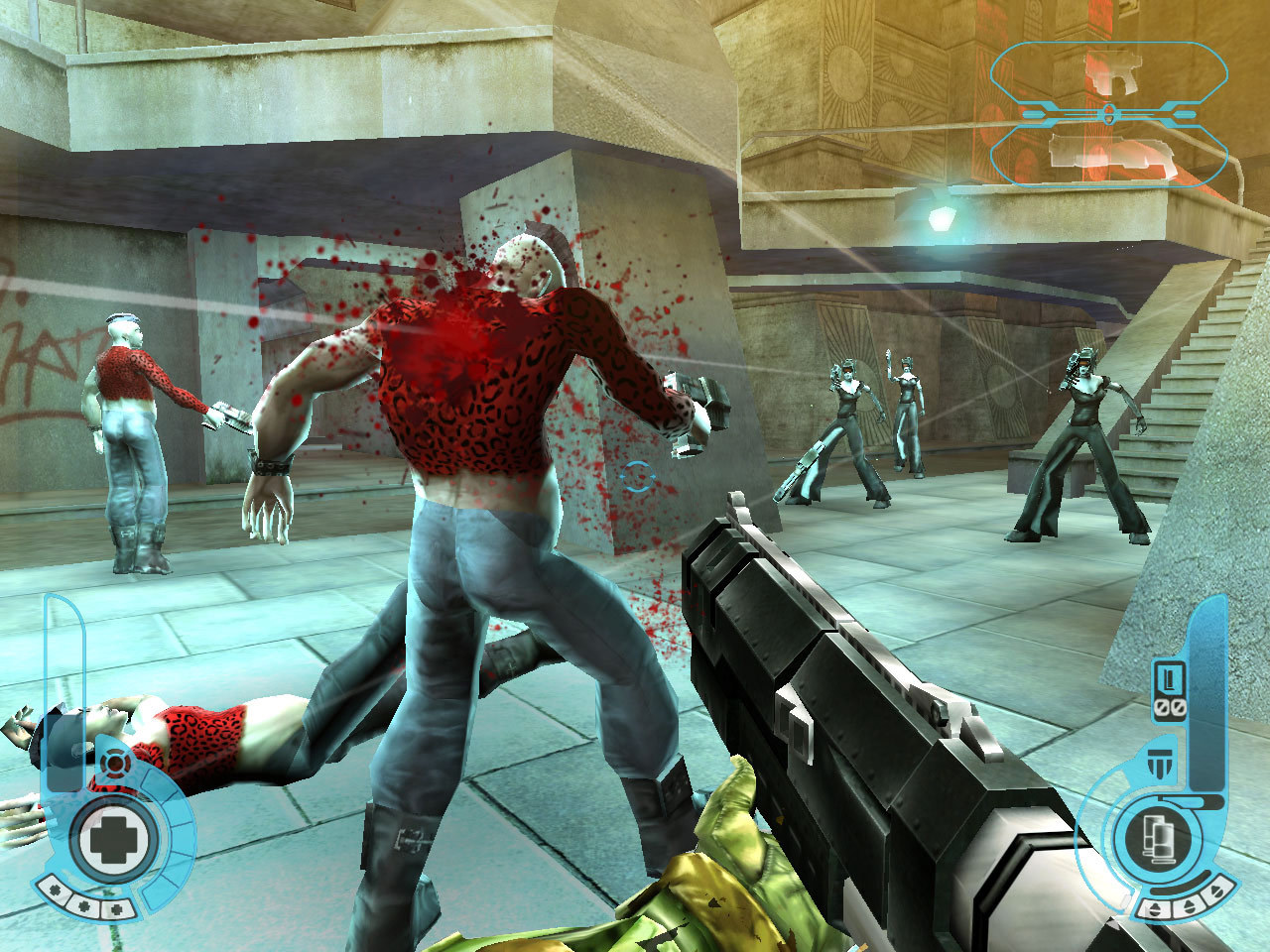 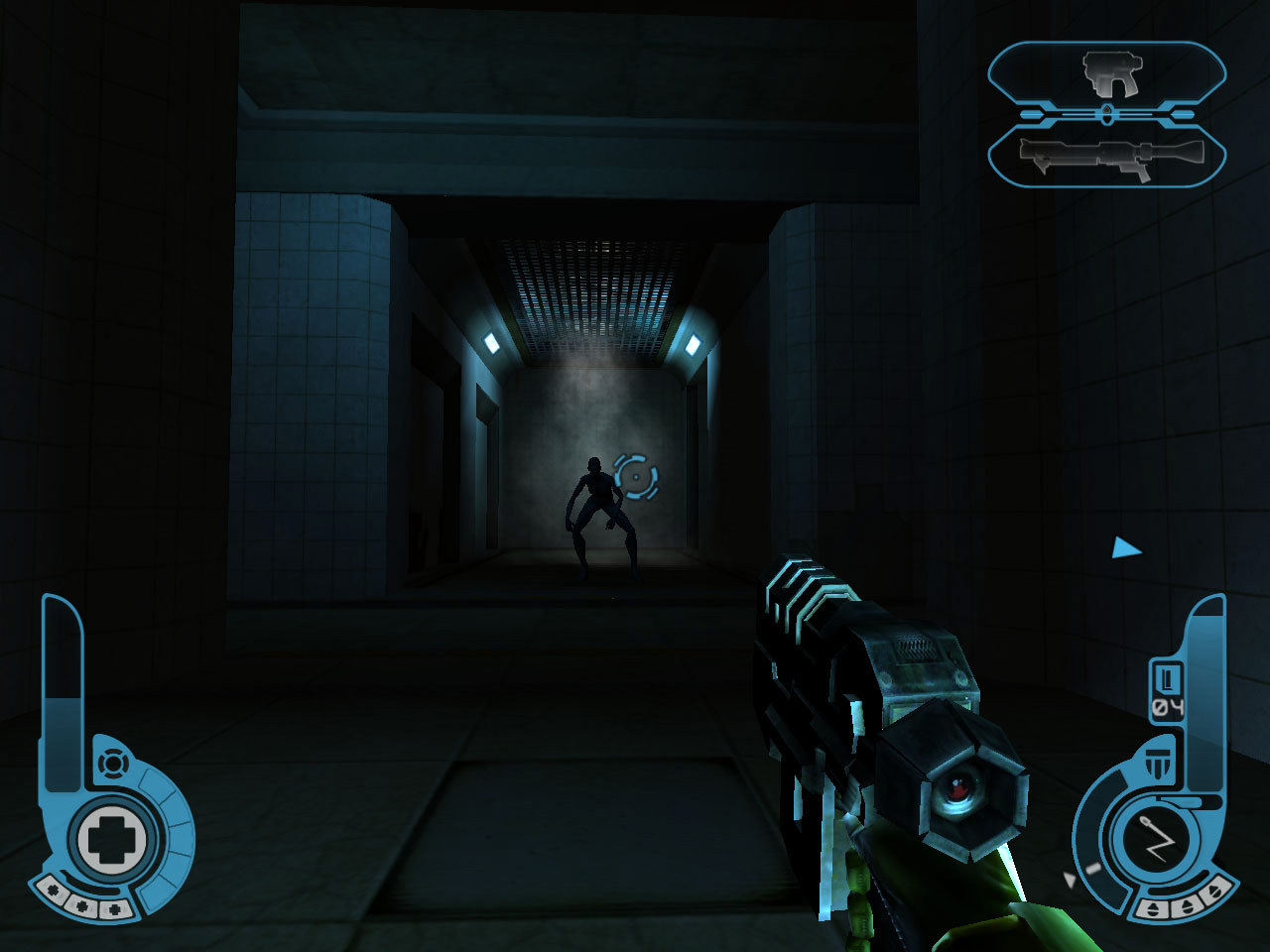