About Dreamfall: The Longest Journey

Dreamfall: The Longest Journey, winner of multiple E3 awards as the best game in its genre, is the continuation of a saga that began in the award-winning The Longest Journey, considered to be one of the finest adventure games ever made. In Dreamfall, players are taken on an epic journey of exploration and adventure as they venture through a thrilling and emotional storyline. Dreamfall features a fully interactive world where beautiful music, stunning graphics, fascinating characters and unparalleled gameplay variety promises to bring the adventure genre into a new era. Prepare for a spiritual, fantastic and powerful gaming experience.

Unparalleled Gameplay Variety Never before has an adventure game brought this much gameplay variety! Use your brains or your brawn; sneak, fight or talk your way through the many challenges the game offers. Be polite or rude, threaten or sweet talk; in Dreamfall you make the choice, resulting in a game where you never quite know what to expect next.
Three Playable Characters Experience the story from three separate perspectives, and learn how their destinies blend together in an epic finale. Each character has unique abilities and world views, giving you constant gameplay variations.
Three Worlds Dreamfall spans three beautifully realized worlds, multiple chapters and a stunning amount of detailed locations. Travel across a futuristic version of our earth, journey into a magical fantasy realm and unravel the mysteries of the Winter.
Unique World Interaction Bridging the gap between the classic point and click adventure game, where you could click on any given point at the screen, and the action adventure, where you need to move up to an object to interact with it, Dreamfall introduces the brand new focus field feature. In this easy-to-use context-sensitive interface you can scan your entire visible environment as seen by the characters, and use it to get information on far away objects as well as triggering remote gameplay opportunities.
Mature “Thriller”-type Storyline Dreamfall delivers a mature and compelling storyline that mixes the futuristic, fantastic and spiritual with a tale of murder, deceit and a conspiracy threatening our very existence. Bringing the classic adventure game into the world of the modern action game, Dreamfall delivers a rare and special story experience.
Stunning Sounds and Soundtrack Listen to an emotional and epic soundtrack in 7.1 surround. Hear gripping voices as recorded by more than 50 professional actors, and enjoy soundscapes bringing players to the edge of their seats.
A game for everyone 50% of the players of the original The Longest Journey were women. With its cinematic approach, believable characters, mature storyline and easy-to- grasp interface, Dreamfall is a game that any teenager or adult can pick up and enjoy, regardless of their gaming background.

Throughout the game, the player alternately controls four player characters (in chronological order: Brian Westhouse (only for the intro), Zoë, April, and Kian) from a third-person perspective to explore various locations, gather and combine items, and solve puzzles. This advances the story, which is told through cut scenes rendered by the game engine and dialogue with non-player characters. 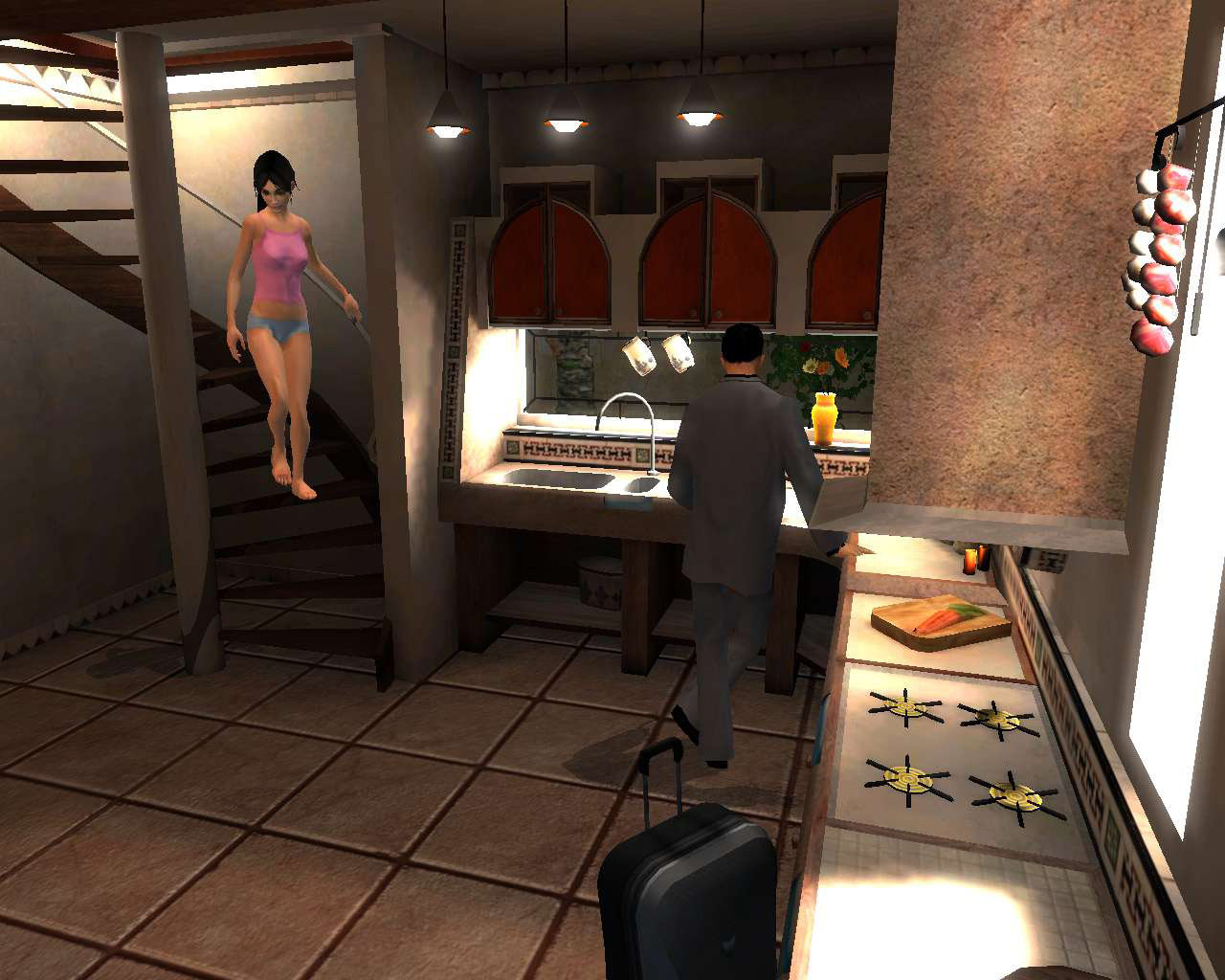 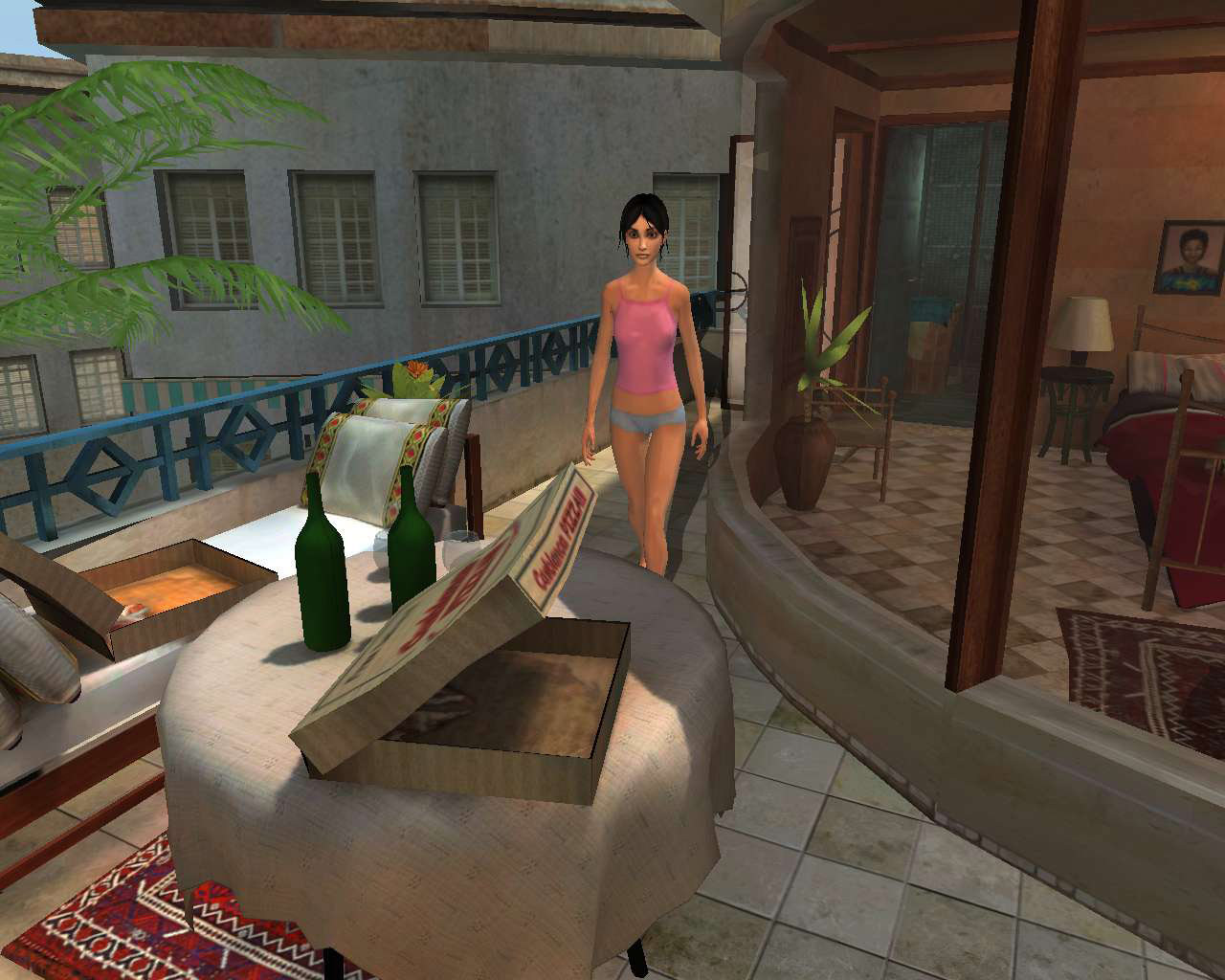 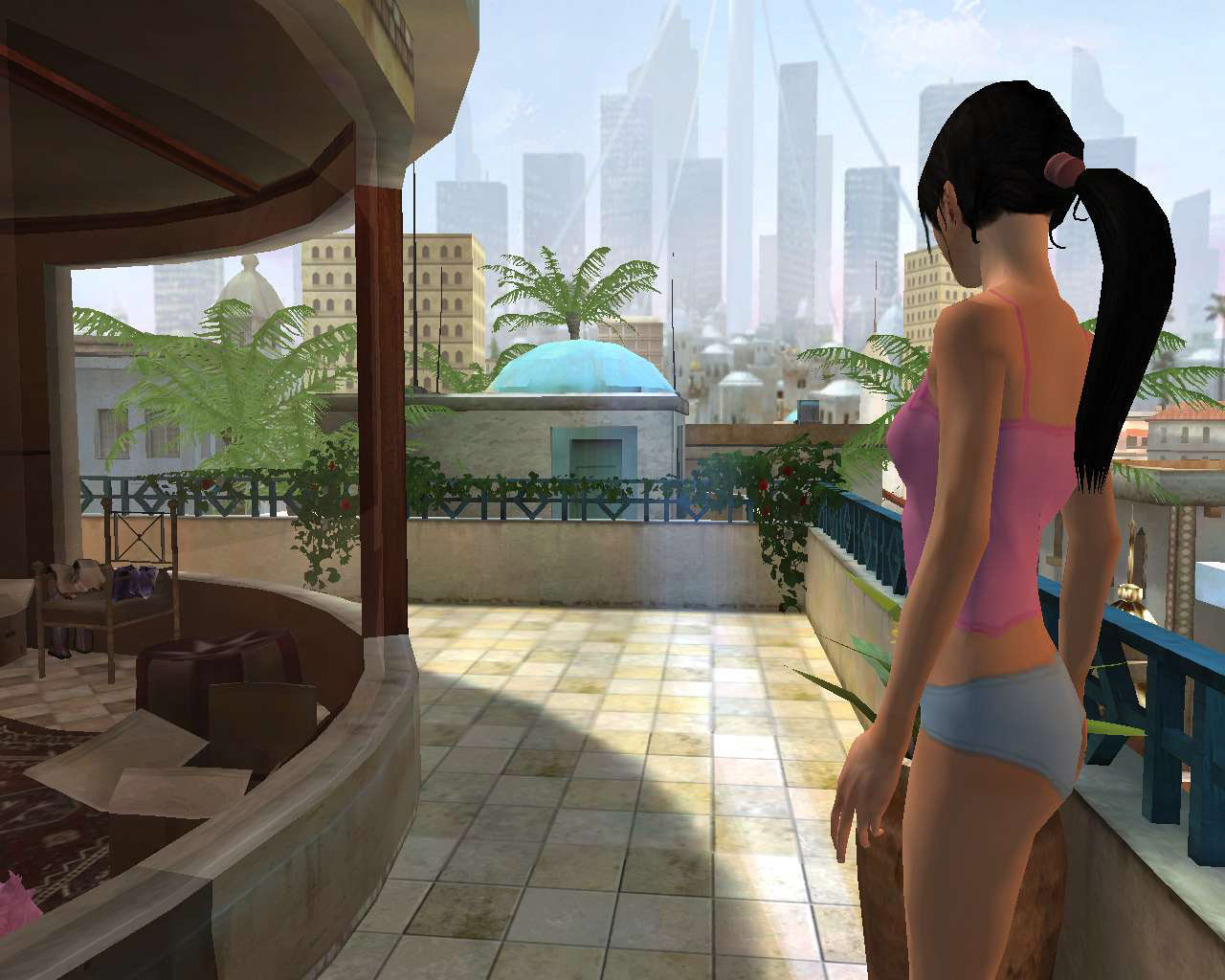