Tom Clancy’s Ghost Recon: Advanced Warfighter is the third installment of the Ghost Recon series. Various versions of this tactical shooter were released on Xbox 360, Xbox, PlayStation 2, and PC.

Squad-based combat plays a significant role in GRAW. The player controls the Ghost leader, who’s responsible for directing the actions of the squad, such as whether to move out or take cover, though the player still does the majority of the fighting. While more forgiving than past Ghost Recon games, with the ability to take more than one shot before dying, the player is unable to recover health during an active mission. 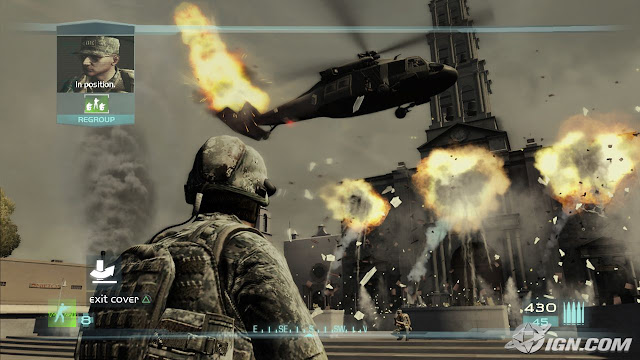 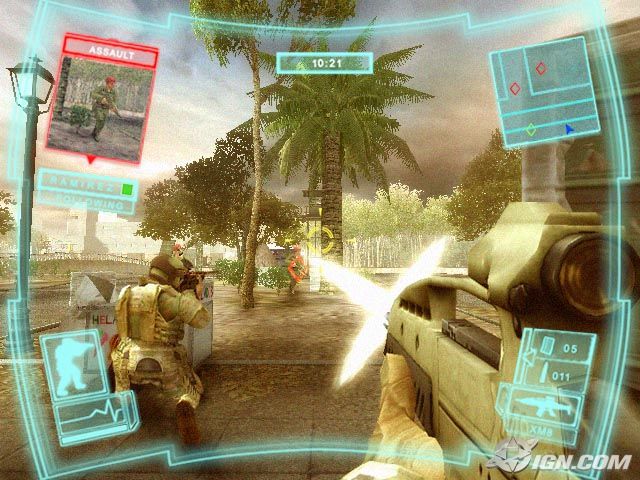 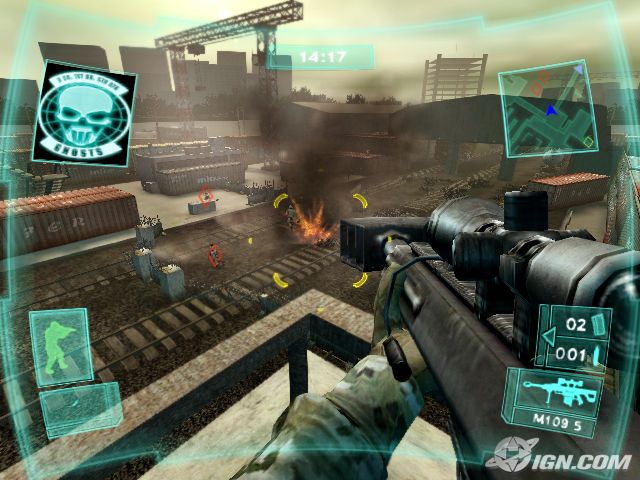