Street Racing Syndicate (SRS) is a racing video game developed by Eutechnyx, and published by Namco on August 31, 2004 for Windows-based personal computers.

Street Racing Syndicate, or ‘SRS’, as it was abbreviated to, was a racing game released on a variety of games consoles, including the Playstation 2, GameCube, Xbox, PC, and GameBoy Color. The game involved illegal street racing in a variety of licensed cars, including those from Subaru and Nissan. Throughout the game, players were challenged to win the affection of different ladies by completing challenges to impress them. Upon doing so they would unlock some video content of these women. One feature the game possessed that its closest rivals did not, was a damage system. This system could effectively bankrupt a player if they were not cautious, as damage repair costs were extremely expensive. Need for Speed: Underground had a similar, urban feel to its game style, but SRS possessed an open-world system – something that was only implemented with Need for Speed: Underground 2’s release. This may have been a response to SRS boasting this feature beforehand. 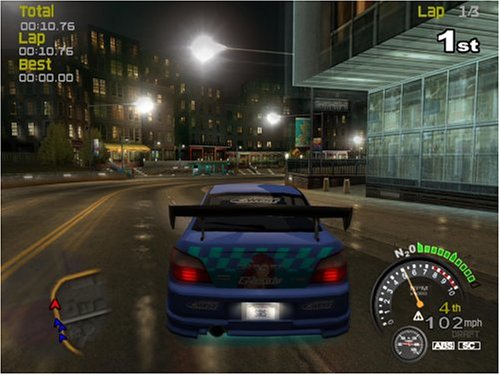 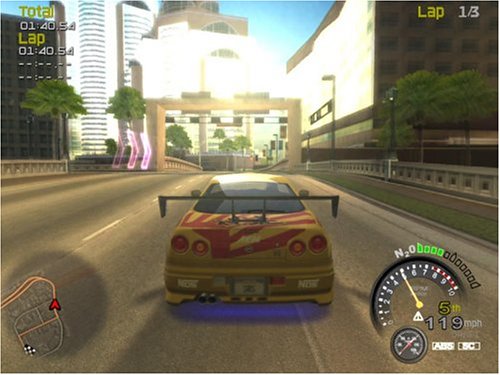 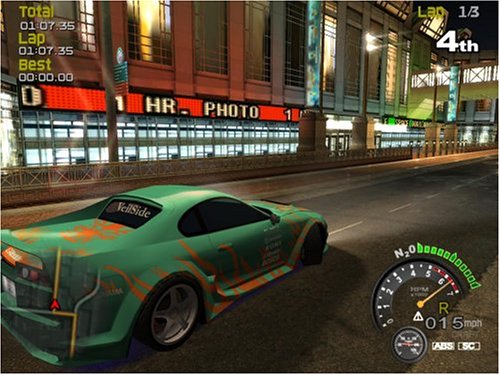