About Empire Earth II: The Art of Supremacy

Art of Supremacy was developed by Mad Doc software, the makers of the Empire Earth II, and was re-released with Empire Earth II in the Empire Earth II: Platinum Edition. Art of Supremacy was given mediocre reviews by critics, with an average of only 61% according to GameRankings.
The game adds 3 new campaigns which are described below and two new turning points missions. It also has a new region (African) with 2 civilizations (Maasai and Zulu) and 2 new civilizations in existing regions (France and Russia), which are in the Western region. It allows soldiers to become heroes if they get a certain amount of kills. These Heroes can form groups (called armies) with other soldiers and doing so enables all soldiers to become stronger. The expansion pack introduces an option to have native tribes, who are neutral players. You can leave them alone, ally with them, or be at war with them. There is also a new crown power called the supreme leader. Any leader or hero can become this, and it allows them to have stronger leader powers and form stronger armies.

Empire Earth II has several new gameplay features from the original gameplay of Empire Earth, such as the Picture-in-Picture window, a small window within the game interface which allows the player to control activities such as unit and building construction. The Citizen Manager can be configured to tell a citizen what to do if they have no set task, and the Diplomacy System allows the player to make tributes and manage alliances and wars with other players. The War Planner is another new addition, which is a map of the game that the player can display and use to coordinate attacks with allies. The crown system grants strategic bonuses to players who are first to master an epoch’s military, economic, or imperial paths at the cost of losing a faster age progression. Weather, another new feature, changes over time on the map and affects the look of the map and performance of units and, in the case of airplanes in thunderstorms, hit points. 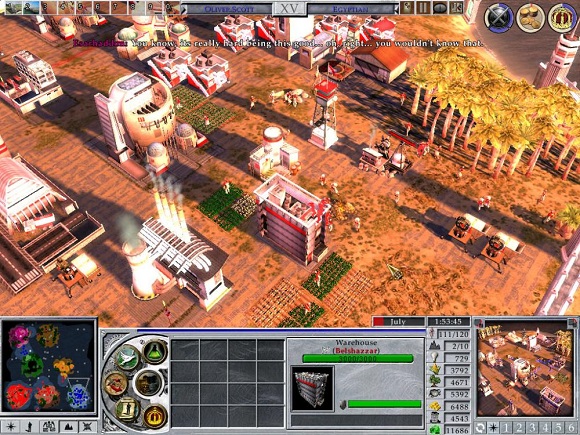 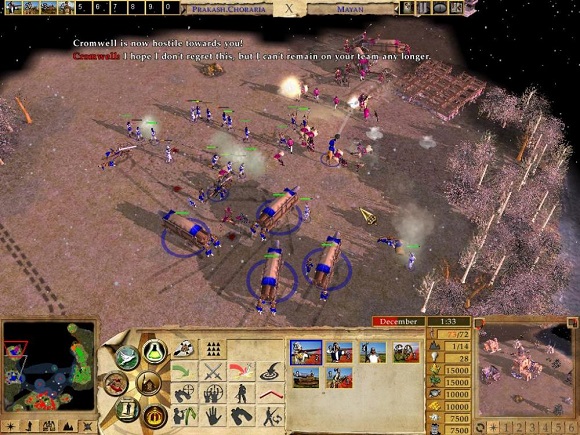 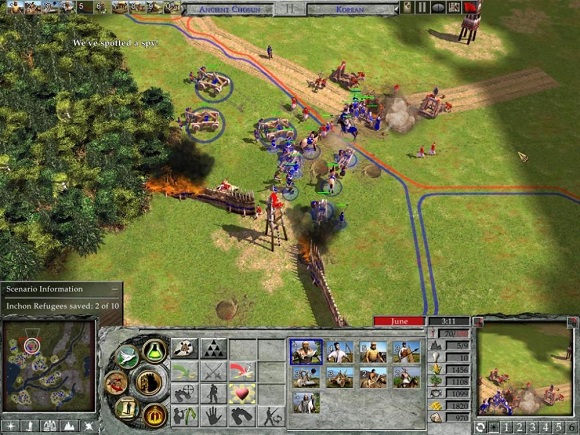