X-Men: The Official game was a movie tie-in game released in 2006. The game covers the events of X2 and X-men: The Last Stand. The game also fills in the gap between the two films, and explains why Nightcrawler is not present in The Last Stand.

About X-Men: The Official Game

Professor X asks the X-Men to return to Alkali Lake to retrieve irreplaceable parts to Cerebro. Nightcrawler infiltrates the remnants of William Stryker’s base with his teleportation ability, since the weapons systems were somehow operational. Once inside, the X-Men discover a group of agents called HYDRA looting the base. Nightcrawler and Colossus go to find the Cerebro parts while Wolverine and Storm investigate HYDRA’s presence. Wolverine and Storm discover that Stryker had been building giant robots called Sentinels as another plan to eradicate mutantkind.
Storm is abducted by Lady Deathstrike and Wolverine pursues her, eventually rescuing Storm. Nightcrawler is plagued by visions of Jason Stryker, who reminds Kurt he left him to die. Nightcrawler retrieves the Cerebro parts, battling a Sentinel in the process. A massive Sentinel- the Master Mold- is activated and rises from Alkali Lake. The X-Men and Lady Deathstrike escape; Wolverine attaches himself to Deathstrike’s helicopter to follow her while the other X-Men return to the institute.

Players control the actions of several X-Men related characters, most notably Wolverine, Nightcrawler, and Iceman, as they uncover a plot to eradicate mutants. Sometimes, another X-Man will help the player’s character battle. The Nintendo DS game features Magneto as a playable character, while the Game Boy Advance version features Colossus as a playable character. Many agree that Wolverine is the only useful character in the Game Boy Advance game- which allows players to cycle through characters at will- as he is the only one who can recover from damage. 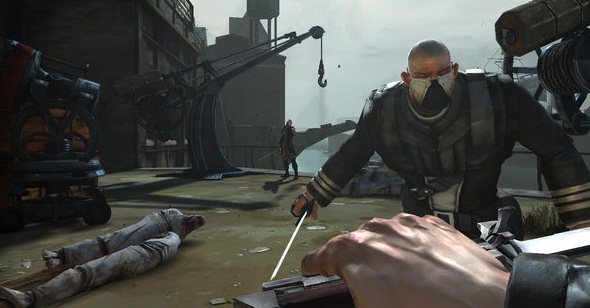 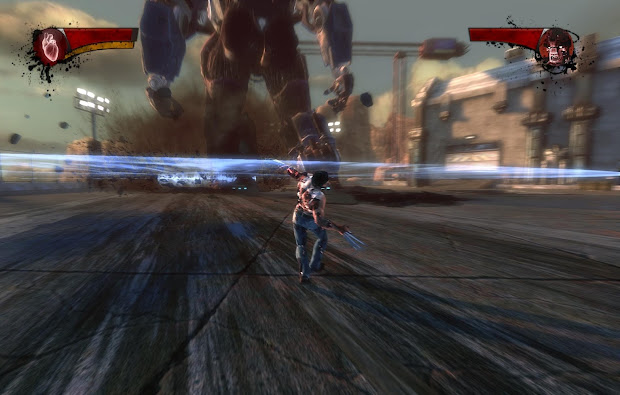 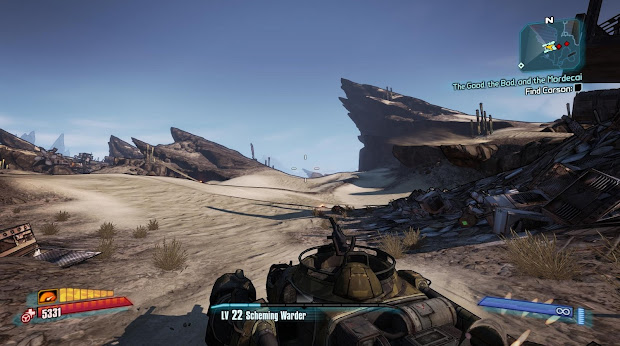