ObsCure is a survival horror video game developed by Hydravision Entertainment and published by DreamCatcher Interactive in North America, Ubisoft in China and MC2-Microïds in other territories for Microsoft Windows, PlayStation 2 and Xbox. It was released in North America on April 6, 2005.

For some time now, Leafmore High School has been the setting for unexplained disappearances. In this survival horror game, you take control of a group of 5 American students. With your friends, you try to unravel the mysterious happenings at this unremarkable-looking school. The night will be long and survival not will not be easy…

A few years ago, strange things started occurring in the usually quiet American school of Leafmore. Some students are said to have heard awful screams, and there is talk of mysterious disappearances.
After one of their friends mysteriously disappears, a group of students decide to investigate the disturbing events. One evening after class, they stay behind and are locked inside the school, determined to discover what is going on.
Down long, dimly-lit corridors and in dark classrooms, Shannon, Kenny, Ashley, Stan and Josh will try to find out why their school has become so terrifying – and will try to stay alive.

– Discover the game that has become a classic in the survival horror game genre.
– Every student in the group has a special ability.
– All kinds of weapons can be used: baseball bats, handguns, shotguns, and much more.
– Solve puzzles.
– Play alone or with a friend in co-op mode on the same screen.
– Soundtrack composed by award-winning composer Olivier Derivière.
– Compatible with the Xbox 360 controller.

ObsCure has a two-player cooperative mode that allows the player to complete the campaign with a friend. ObsCure also allows players to combine items, for example taping a flashlight to any firearm. Some critics, including X-Play, have stated that this was the only redeeming quality, and mocked id’s Doom 3 for not implementing such a concept.
While each character has special abilities, none of them are necessary to complete the game. Each character can perform the same physical acts even if it takes some characters longer and/or more effort than others. If any characters die during the adventure, the player may simply continue with those remaining. 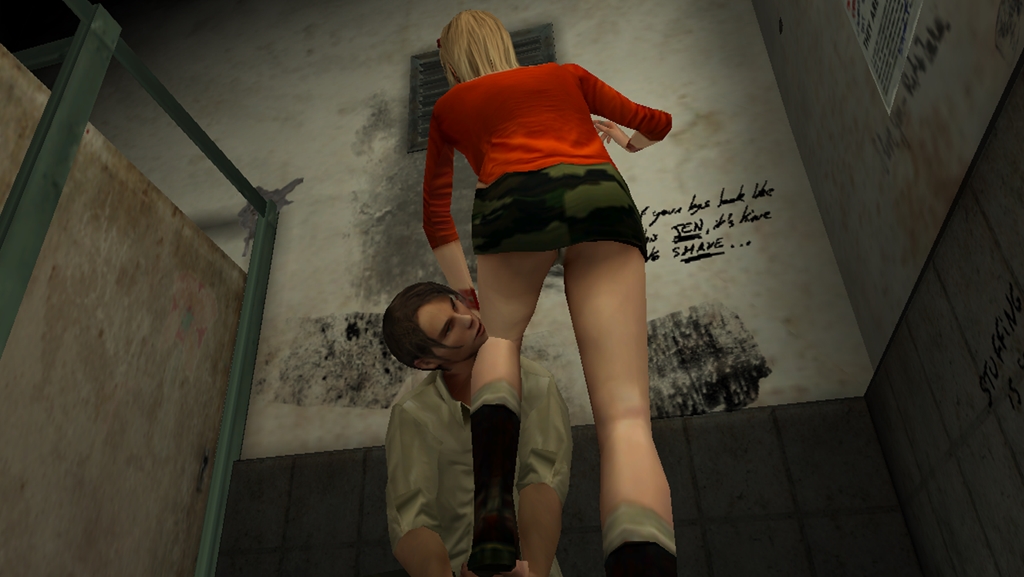 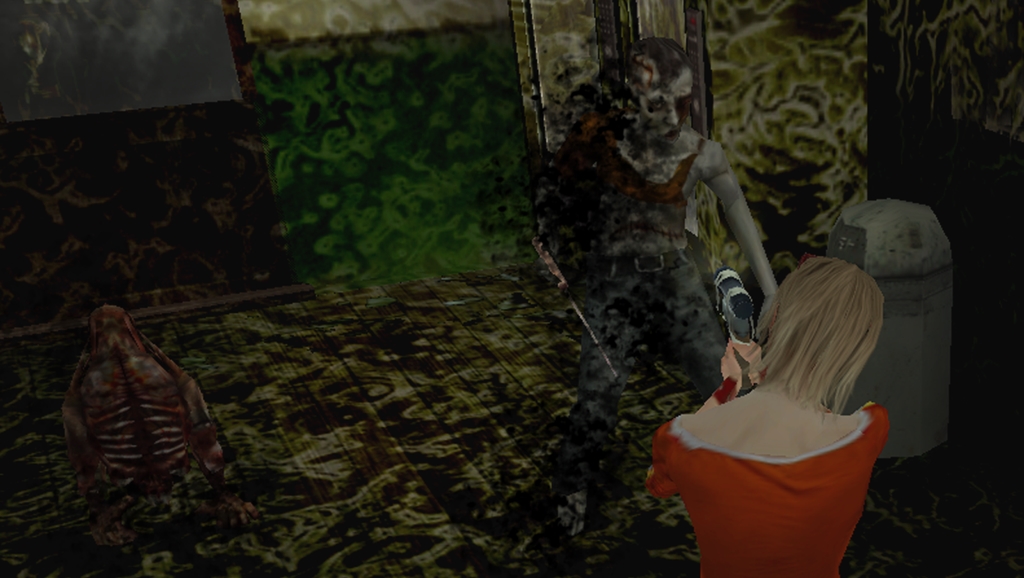 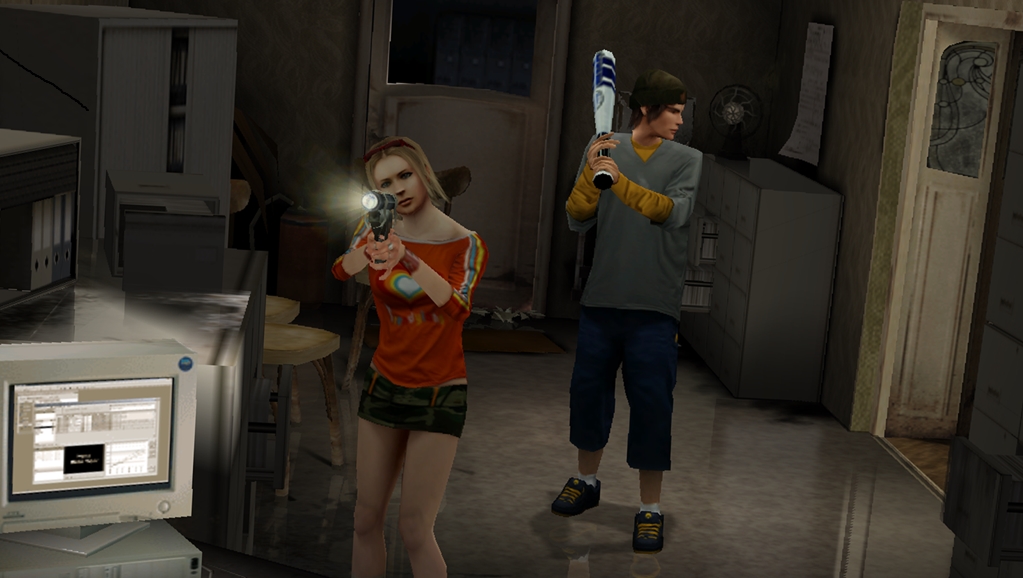